On October 27 and 28, representatives of the Center for Sustainable Communities Development (CSCD), the Women Lawyers Association (WLA), the KUN Center for Equality and Diversity and the sociological agency "Correctives" gathered to exchange good practices through mutual learning. 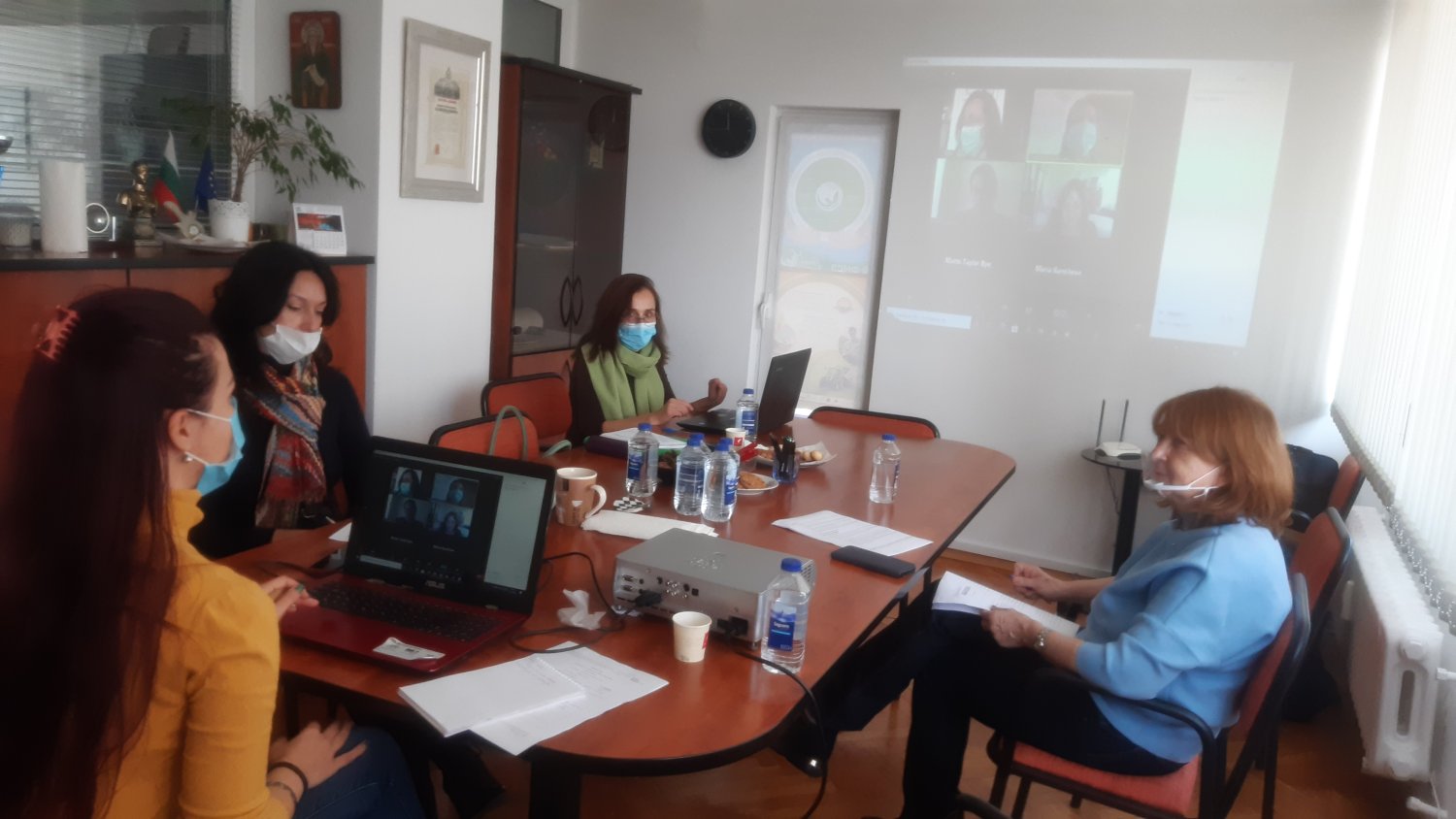 The lawyers from Women Lawyers Association presented an overview of the current legal framework in Bulgaria, which shows that in most cases of child marriage (the most common form of honour related crimes in our country) does not even go to court, and for those who reach the court, there is no effective application of the sentences, which are most often expressed in fines. According to the National Statistic Institute data in 2011 there are 315 early marriages registered, in 2018 they are already 651, in 2019 - 591. This does not include cases of early cohabitation, which most often leads to early pregnancy. Survey for 2016 of the State Agency for Child Protection, published on 21.02.2017 reveals that: “the total number of registered cases of early cohabitation without marriage and early births and of newborn babies born by minors and underage girls is 853, of which 448 are minor / underage girls who entered into early cohabitation and / or had early births, and 405 are the newborn babies.“

“We are facing a social problem affecting the whole society, requiring a change in established negative social norms and customs, engagement and reintegration of the affected young people, as well as guarantee of education and work possibilities”, the experts from WLA said.

The same need is indicated by the analyzes of the research done so far in Bulgaria, which can be found on the website - www.hra-project.eu. According to the representatives of the "Correctives" Association in our country the most common form of honour related crimes are child marriages, mainly in the Roma community. Our country still does not have a working mechanism on how to deal with this phenomenon. In addition, from the public opinion poll we understand that a large part of the population does not recognize this phenomenon and does not distinguish it from the problem of domestic violence.

CSCD’s director Stanimira Hadjimitova presented the results of hers research activities, which address a wide range of issues around the topic - from the actual legal and regulatory framework, through the commitment of individual institutions to the social aspect of the phenomenon. She examined honour related abuses through the larger problem of violence against women and gender-based violence and described the need for action by both institutions and the non-governmental sector in combating this phenomenon.

The Norwegian project partner - KUN presented the results of the research done so far there. There is no separate register of honour related crimes in Norway. Everything is entered in a register of domestic violence. However, there are special prohibitions on the cohabitation of children under the age of 16, there are also a number of restrictions on sexual behavior, where honour is the leading factor. Child marriages are not common in the country. According to Norwegian experts, one of the biggest problems is the inability to recognize stigma in these marginalized groups. Out of 3406 cases of honour related abuses in 2018, only 280 ended in a verdict. So far, the government in Norway has initiated 7 action plans in this area and has an existing Norwegian Competence Team on forced marriage, genital mutilation and negative social control, which consists of 8 experts in various fields working with honour related abuses. The country is one of the leading countries in the rankings for gender equality, but at the same time has high levels of violence against women, including domestic violence. However, some of the good practices there could be applied in our country as well, such as good work with the media and increasing the sensitivity of society to this type of events.

The recommendations created by the experts will be presented and discussed in the framework of the 13 public consultations with representatives of various ethnic, religious, expert groups, NGOs and media in Bulgaria, which are to be organized in the coming months. It is planned to prepare a petition to be distributed through 5 round tables in 5 cities across the country in early 2021.